Tom Prichard recently took a shot at the current crop of WWE Superstars, while speaking with It’s My Wrestling Podcast.

The Attitude Era and the Ruthless Aggression Era gave the fans a long list of unforgettable moments. Megastars like The Undertaker, The Rock, Stone Cold Steve Austin, Triple H, and Brock Lesnar were mainstays on WWE TV during those eras.

Tom Prichard opened up about WWE’s problem with creating new megastars like it did back in the day. He stated that stars like Stone Cold and The Rock took it upon themselves to change their on-screen personas. Prichard added that some of today’s talents need to look in the mirror.

“Where are your Rocks, Shawn Michaels, Undertakers today? I mean we got Gargano, Adam Cole. I’m not a big guy either, but they don’t look like that, mega star power to me. The Undertaker is a star, The rock is a star, Austin a star, Hunter a star. I don’t want to but as much as some people want to knock everybody who’s responsible, they got to look in the mirror. I’m talking about the talent now they got to look in the mirror.”

“Austin took it upon himself to change his gimmick, shave his head, come up with stone cold. It was Austin, it wasn’t the office. Rock was the one who came back and says, ‘why are they booing me? Im a babyface, I’m doing what you guys are telling me.’ No, do what you feel, do what is in your heart do what is authentic to you. I love Drew McIntyre, I do. He looks tremendous. A lot of guys they’re doing great, I love Sheamus he’s tremendous. Roman Reigns, oh my god. So what’s missing? Is it scripts? I really don’t know,” said Prichard. 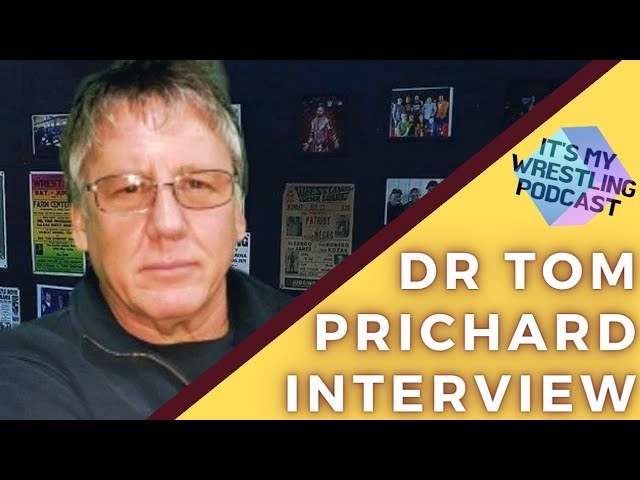 WWE has come a long way over the past two decades

WWE was one of the top two wrestling companies in the USA, during the late 90s. Today, it’s a globally-recognised media conglomerate. Vince McMahon‘s promotion still produces several hours’ worth of pro wrestling footage on a weekly basis, and boasts some of the best talents in the world.

None of these talents have the star power that WWE Superstars of previous eras possessed. The biggest superstar in the company today is Universal Champion Roman Reigns. He’s bound to become an even bigger star by the time he calls it quits. The Tribal Chief is still not on the level of someone like Austin and The Rock, though.

TV ratings have been dropping at a steady rate with each passing year. On the other hand, WWE has made a bunch of lucrative business deals worth hundreds of millions of dollars. Vince McMahon’s promotion occasionally brings back superstars from yesteryear to boost ratings.

One wonders, though – who will be left to call in the distant future, if the company isn’t creating megastars today?

Vince Russo doesn’t think Paige should return to WWE. He explains why here.