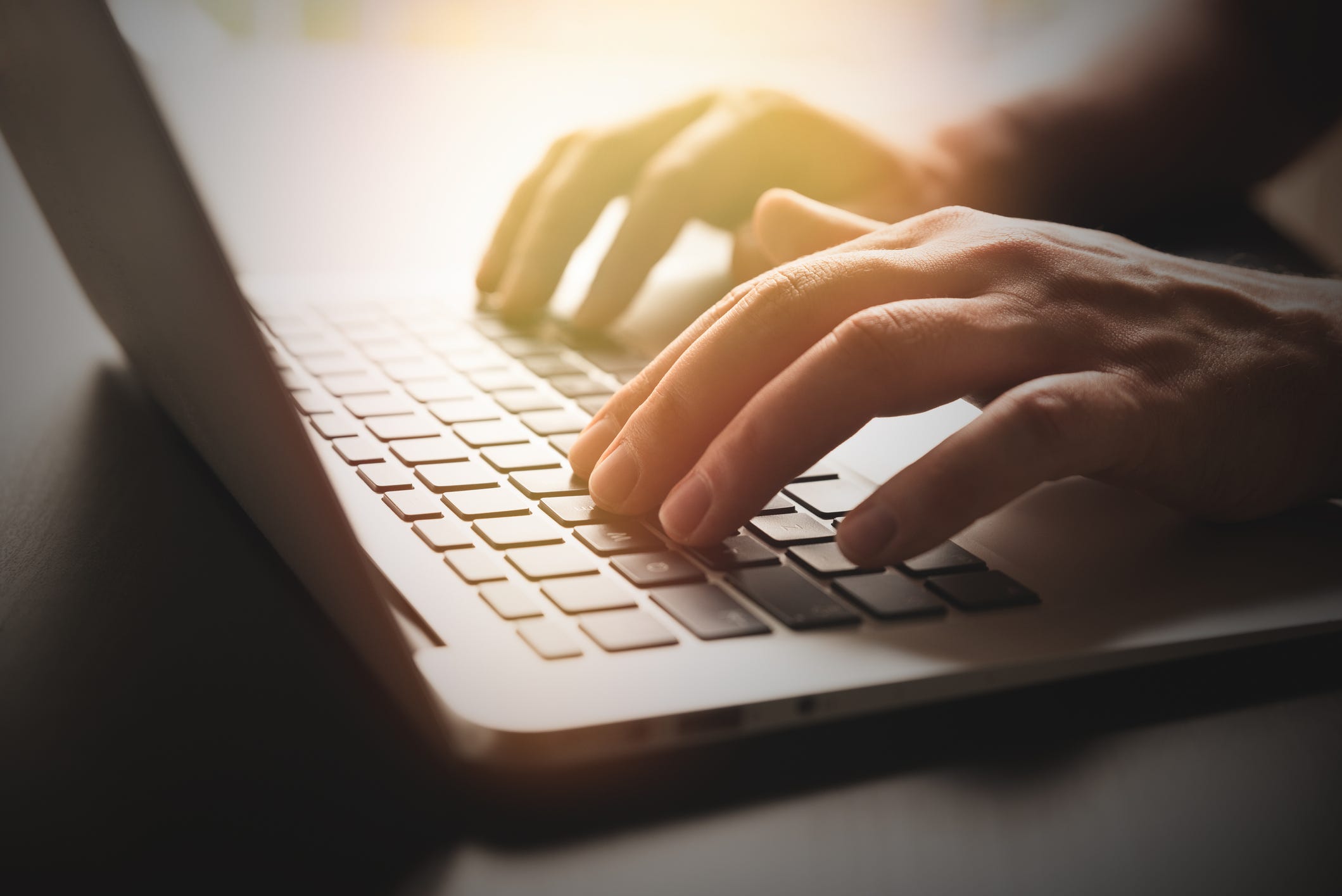 NEW PHILADELPHIA, Ohio — The Social Security numbers of 383 current and former New Philadelphia City Schools employees were accidentally sent out in a group email last week by the schools treasurer.

The Social Security numbers were from staff members who worked in the district between 1994 and 2005.

Some of them are now deceased.

Once Treasurer Julie Erwin realized what had happened, she took steps to address the problem.

Rules against classroom displays:What happens when conservative school boards gain power at districts around the country

if the employee is deceased, the next of kin will be notified.

The release of the Social Security numbers occurred when Erwin sent out an email to staff members who wanted to know if they had donated to the employee sick bank.

She sent out a file with an Excel spread sheet showing who had donated days. She had questions about that, so she sent it out a second time, not realizing that there were multiple Excel sheets attached to the file. One of the sheets was a document created by a former school treasurer, listing employees and their Social Security numbers.

She said she did not see it or know that it was there.

“It was a very, very bad mistake on my part,” Erwin said. “If I could change it, I would. But all I can do is move forward and try to fix it.”

As soon as she realized the mistake, she started to put district protocols into place. She called the insurance company that provides New Philadelphia City Schools with cyber insurance and she notified Superintendent Amy Wentworth.

Information technology staff have pulled the email back.

Erwin said the district’s insurance company said the risk is likely minimal because it was internal. The email didn’t go to anyone not connected with New Philadelphia City Schools.

Teacher Jill Rippeth told the school board that once something is put out on the internet, it never goes away.

“The fact that IT is making it (the email) invisible does not really do much for our staff’s support here. It’s not invisible. It’s out there,” she said.

“We’d just really like to know what is going to happen, what the board is planning to do and whether or not there will be 100% transparency from you as to what is happening with our identities. It’s a huge concern for our members.”

Board member Dave Frantz said the board’s first concern is to address the issue as effectively and completely as the district can.

Speaking for himself, he said, “I think the most appropriate action for the board to take right now is to support the administrative team and whatever we’ve got to do to minimize the potential negative impact of the information that was in that email. Once we have that fixed, we can backtrack and do what we have to do.”