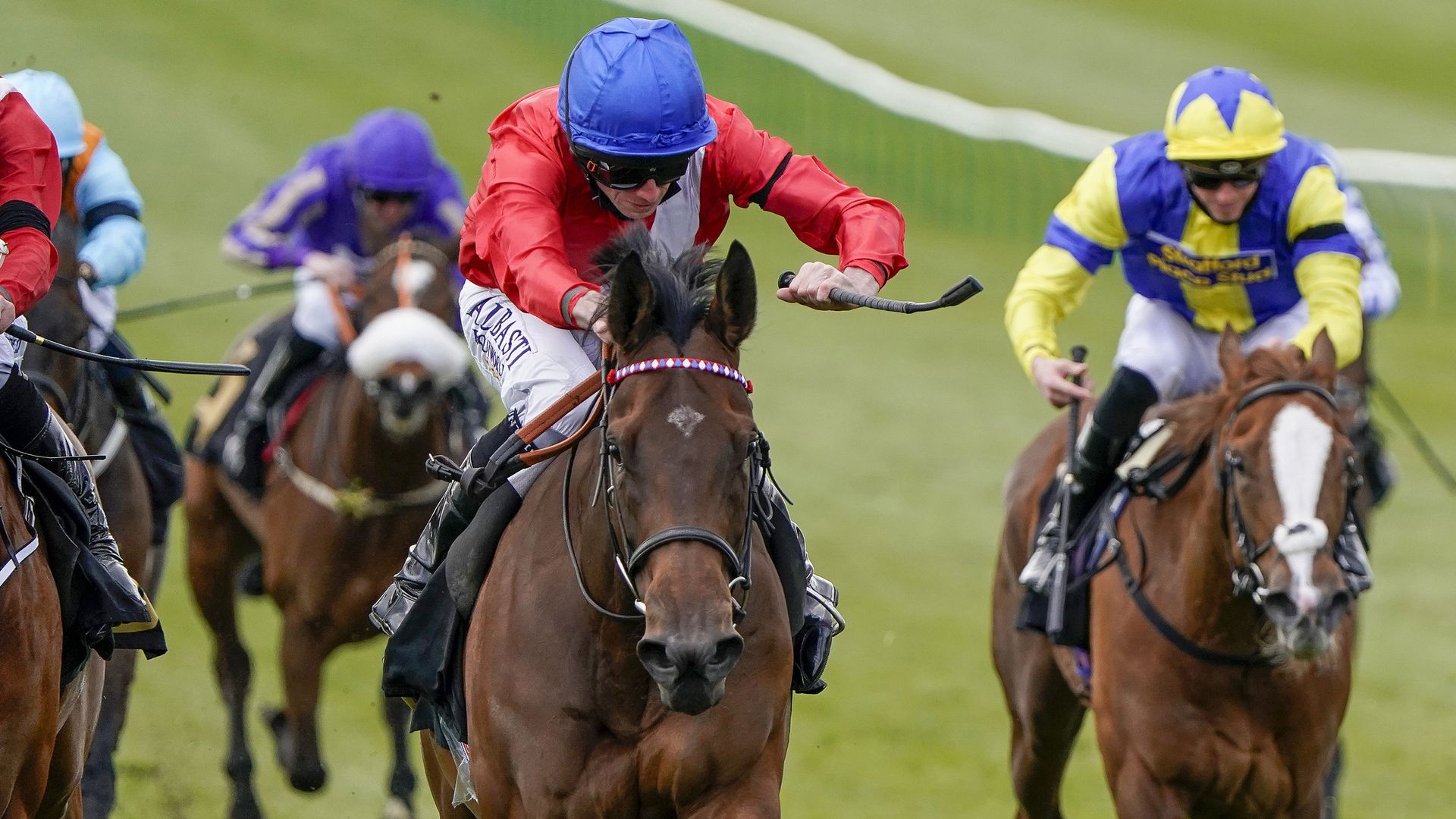 Sacred has been put away for the year after connections decided against a trip to Del Mar next month for the Breeders’ Cup Mile.

The three-year-old filly has gone back to her owner breeders at Cheveley Park Stud, and will stay in training in 2022.

Cheveley Park Stud managing director Chris Richardson said: “We’ve decided not to go. We would have got our ground – but she’s a very special filly, and Mrs Thompson took the view she’s staying in training next yeae and we didn’t want to travel her.

“If all is well, and she’s still in competitive heart, we will consider it as a four-year-old.

“She’s back here (at Cheveley Park Stud) for her holidays. Let’s hope she develops physically and we can stretch her to a mile, which would be good. We’ll see how we get on. The programme is a little easier for those fillies.”

The daughter of Exceed And Excel, trained by William Haggas, posted wins in the Group Three Nell Gwyn Stakes and the Group Two Hungerford Stakes from just three starts this season.

She was seventh in the 1000 Guineas on her only other run.